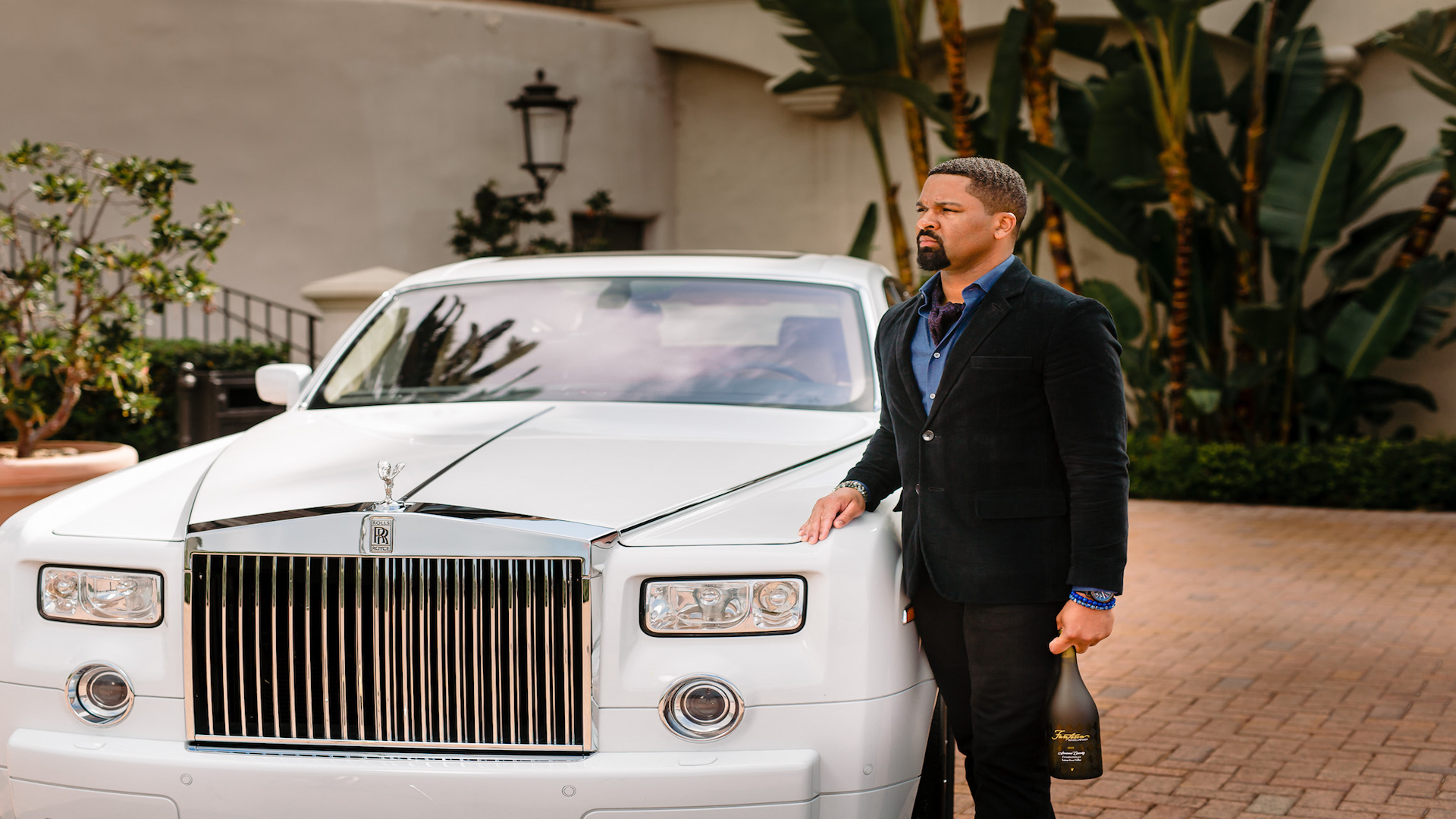 Wine by the Bay hosts an exclusive evening with DLynn Proctor, Director of Fantesca Estate & Winery (St. Helena, Napa Valley) and one of the four featured subjects in newly released SOMM III and preceding films, SOMM (2012) and SOMM: Into the Bottle (2015.) This event is a rare opportunity to taste all of Fantesca’s limited production wine portfolio, of which three wines are made by iconic winemaker, Heidi Barrett also known as the “Wine Diva of Napa” and the “First Lady of Wine.”

As Proctor explains the Fantesca story, tasting notes and winemaking insights, guests will taste wines that range in price from $85.00 to $285.00:

Drawn to Fantesca by the winery’s ethos, DLynn is a passionate ambassador, instrumental in winery education programs, media relations and international communication. He often contributes to food and wine content and to TV shows and print magazines. In addition, he travels extensively to speak publicly and represent Fantesca to customers, consumers, journalists, and distributors in a variety of global forums.

Named ‘Best Sommelier in America’ by Wine and Spirits Magazine in 2008, DLynn was also a finalist in The Chaîne des Rôtisseurs Société Mondiale du Vin ‘Best Sommelier in America Competition’ in 2008 and 2009, and was named to the National RUDD Scholars of 2011. DLynn has been featured in publications such as GQ Magazine, Decanter, Wine Spectator, Everyday with Rachel Ray, WineSearcher, Huffington Post, The New York Times, and a multitude of others. He was bestowed the honor as one of Wine Enthusiast’s Magazine’s Top ’40 Under 40’ Tastemaker’s for 2014.

About Wine by the Bay

Established in 2011, Wine by the Bay is an award-winning wine retail store specializing in rare and collectible wines and Champagne. Named Best Wine Store in New Times (2015); One of the Five Best New Wine Stores in the Nation by Details Magazine (2012) and most recently recipient of Gold Awards for best European, French and Overall Lists in Miami (2018), Wine by the Bay prides itself on presenting educational events for both the wine connoisseur and neophyte. Other services offered are: staff training or strategic wine list design for restaurants; cellar curatorship and management; private cellar selection purchasing; private and corporate events.