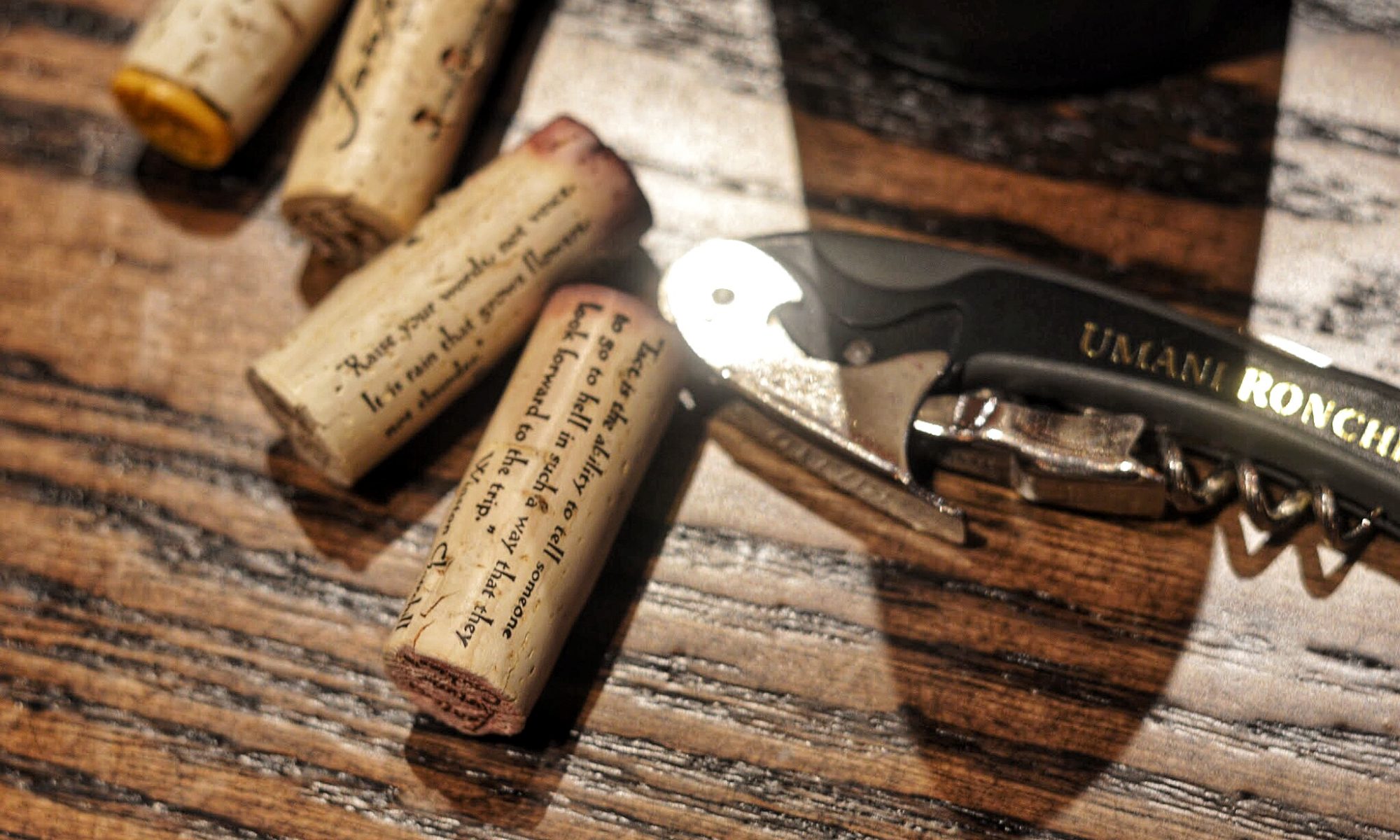 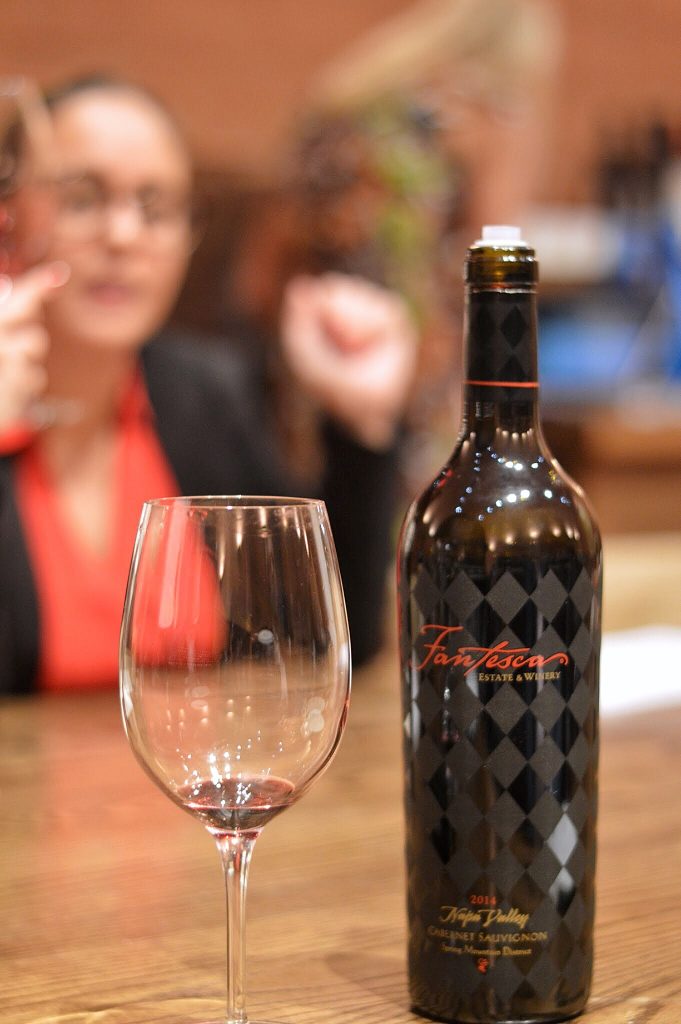 La Fantesca was the only female character in the early theatrical performances of Commedia dell’Arte that inspired Cirque du Soleil. Fantesca was the servant, but far from servile. She was a bold and savvy seductress who knew just how to get her way.

Proprietors, Susan and Duane Hoff feel that wine is not a trophy, but something to be shared with family and friends while enjoying conversation and, of course, great stories. Indeed, the story of how they arrived at owning and running Fantesca is very interesting. I suggest you read it here. 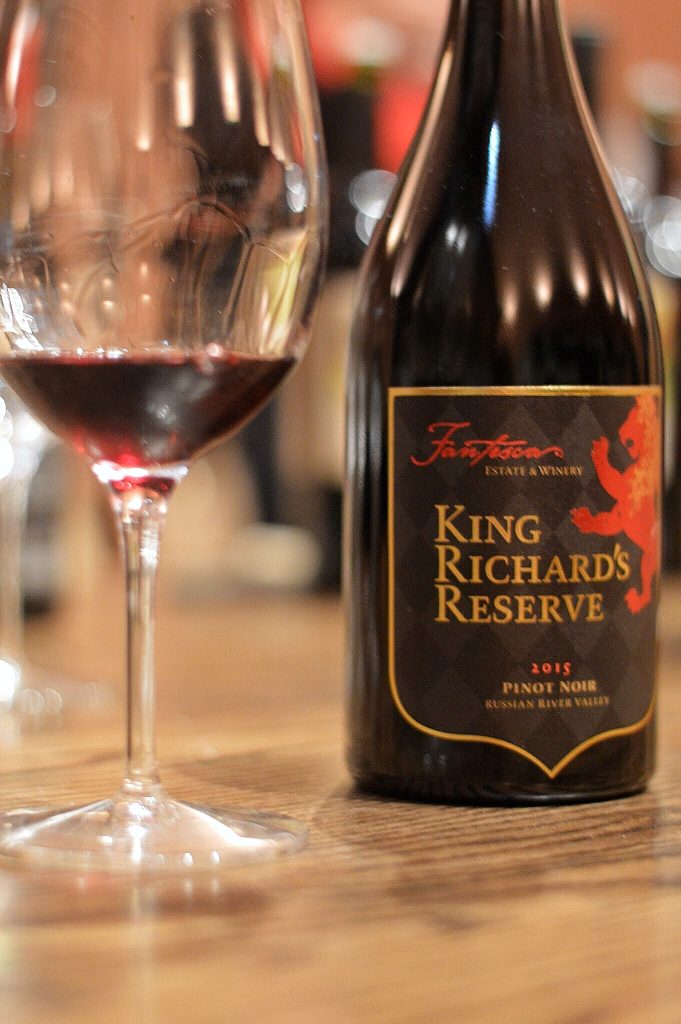 I don’t think I had a favorite and loved them all. While Heidi Barrett’s wines I could easily drink alone, I’d love to pair King Richard with my next cook slow meal. 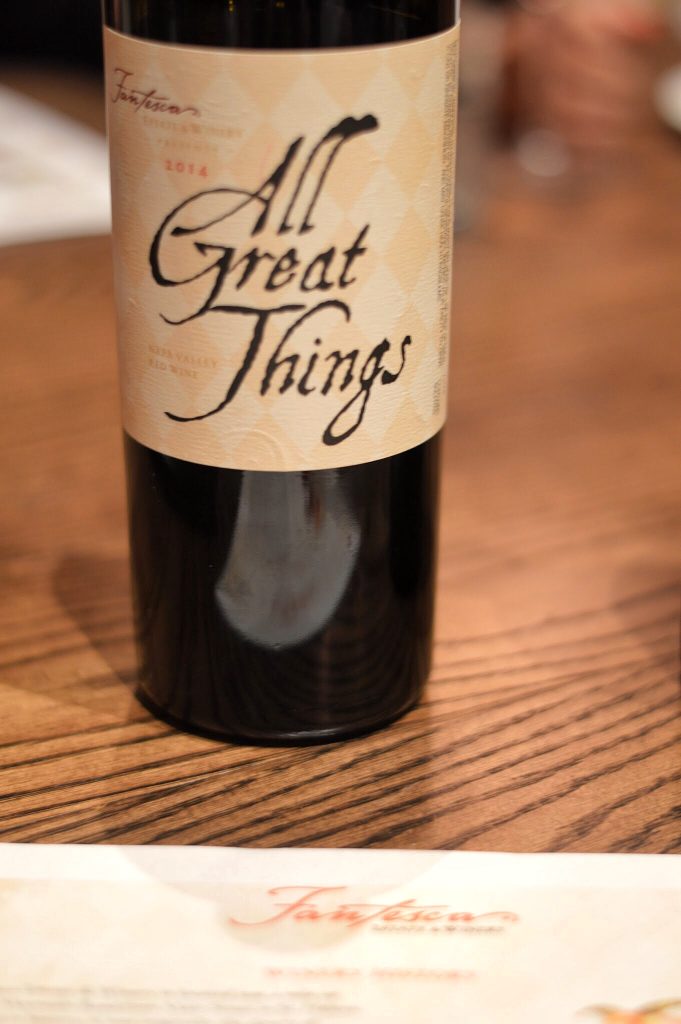 There are so many details that make the Fantesca experience such a rich one. I invite you to visit their website and watch the video and if you’re really lucky, sit down with DLynn. Here are a couple of my favorites:

Words, font and character: 2014 All Great Things™ “Hope” Red Blend is the sixth release in their All Great Things series inspired by the words of Winston Churchill: “All great things are simple, and many can be expressed in a single word: freedom, justice, honor, duty, mercy, hope.” One label side shows, “All Things Great” in a bold and confident font, while the front depicts a young girl playing with dancing bubbles on a sunny day. Don’t be swayed by the frolicky nature of this picture. The wine notes call this wine: big, bold and ripe and my wine newbie self agrees — I was smacking my lips! 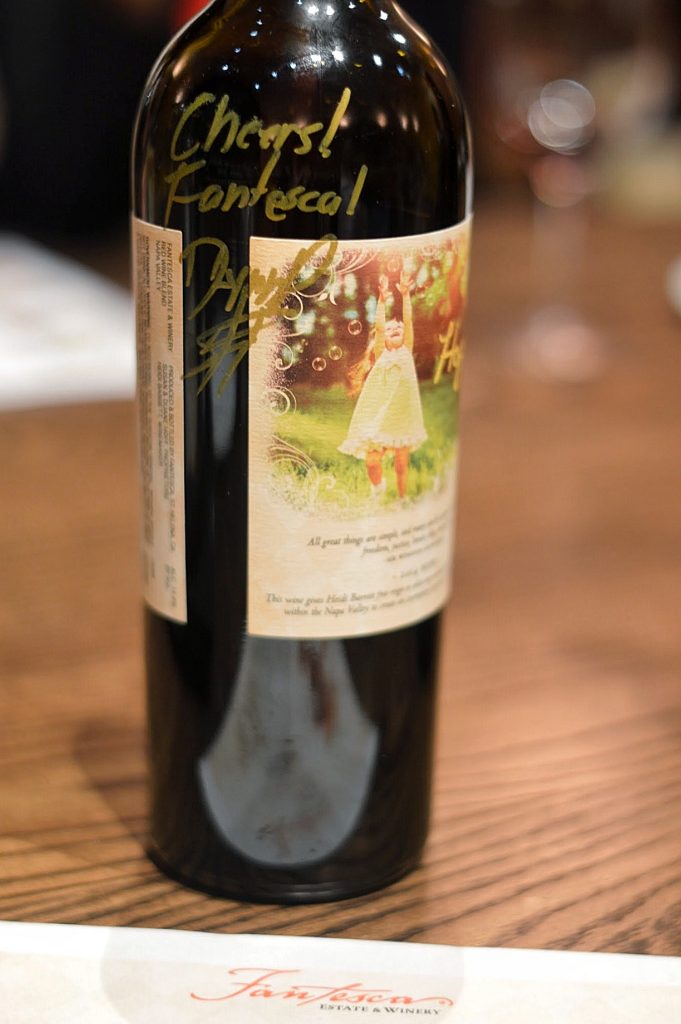 Fortune Corkie®: One evening while Susan, Duane and their children were eating take-out Chinese food, their daughter asked, “Why couldn’t we put a fortune on the corks? We could call them Fortune Corkies!” For the family, fortune cookies were great conversation starters and this simple play on words became a bottling tradition. 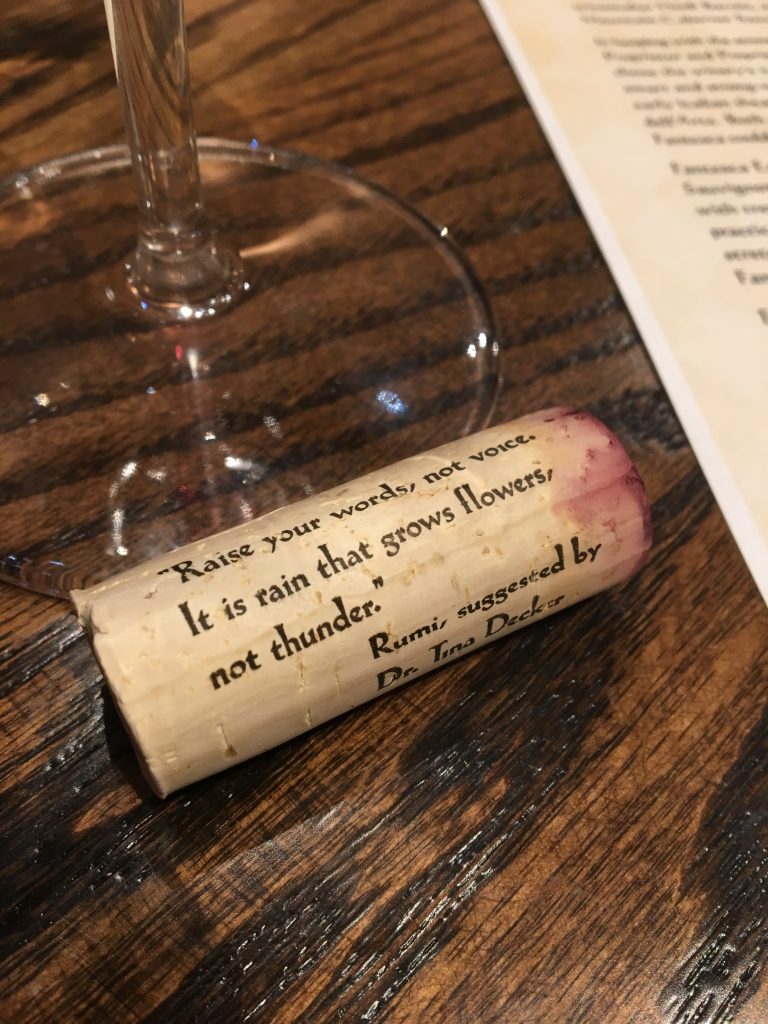 Since 2002, they’ve placed their favorite quotes that relate to following your dreams, love and wine on their corks and DLynn says that in each case every cork should have a different quote. Visit their website and submit your favorite quote for consideration. If you read my last Blog, you’ll know what I suggested!

With DLynn, we each read our fortune corkie. Fortune or luck, mine was truly me and I shall cherish it forever: “Raise your words, not voice. It is rain that grows flowers, not thunder.”

I don’t know about you, but I could use a little hope and fortune in a corkie. Until next time, put down the phone and read a book; raise a glass with family and friends; and share a story.